GET A QUOTE ABOUT OUR PRODUCT TODAY

The Rabbit Proof Fence might be the longest fence in Australia but the new Eastlink Freeway opening June 2008 boasts Australia’s highest fence.

Bordering the Ringwood Golf Course adjacent to Eastlink and Canterbury Road Ringwood the safety screen designed to stop errant golf balls from the course towers at over 30 metres high for almost 500 metres.

“It is the tallest engineered fence in Australia”, Mr Baker said. “More importantly, though, to meet the specifications set down by Eastlink’s engineers it incorporates some unique design aspects that we believe have set new world standards”.

Engineered to cope with wind speeds in excess of 46m/s – over 165kph – the slim step-tapered steel poles are internally reinforced rather than externally braced to achieve the massive strength requirements.

“In any project of this magnitude the aesthetics are equally important. The slimline pole design set at over 20m spacing can only be achieved using a very sheer net with an extremely low wind load rating”.

“The exotic Redden polyester netting from the USA was used. At 92% sheer it is almost transparent when looking square on and this significantly reduces the visual intrusiveness of such a large structure” Mr Baker said.

With safety as the paramount concern for Eastlink’s Management authority SEITA, golf course architects Cashmore Design provided the critical advice on the relevant safety design issues including recommendations for the 30m high screen.

Motorists face potential dangers on the road every day. Speeding projectiles such as golf balls coming in through the windscreen whilst driving at 100kph should not be one of them.

Eastlink committed $2m on this project alone to ensure there was no risk of that – at Ringwood at least. 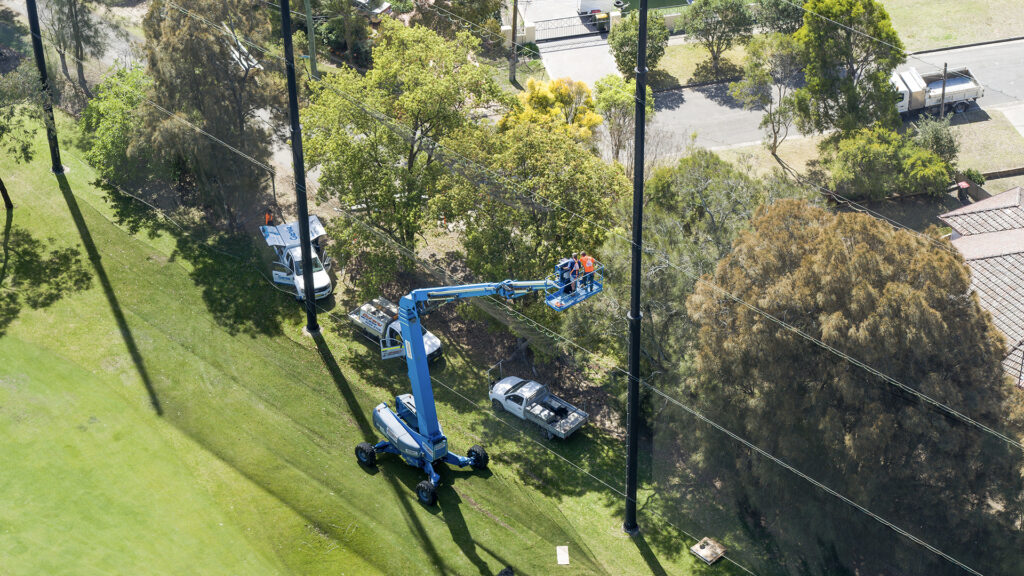 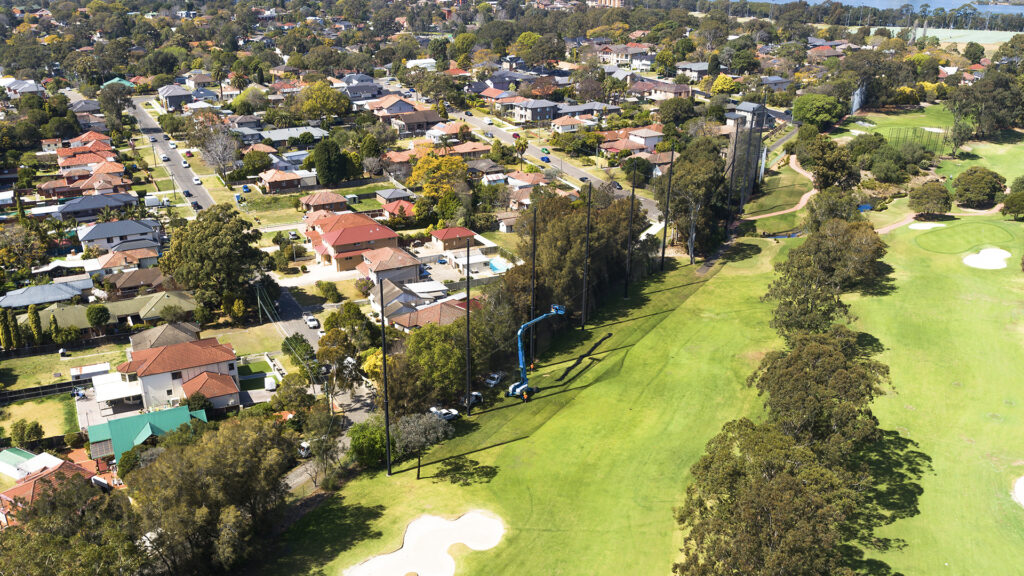 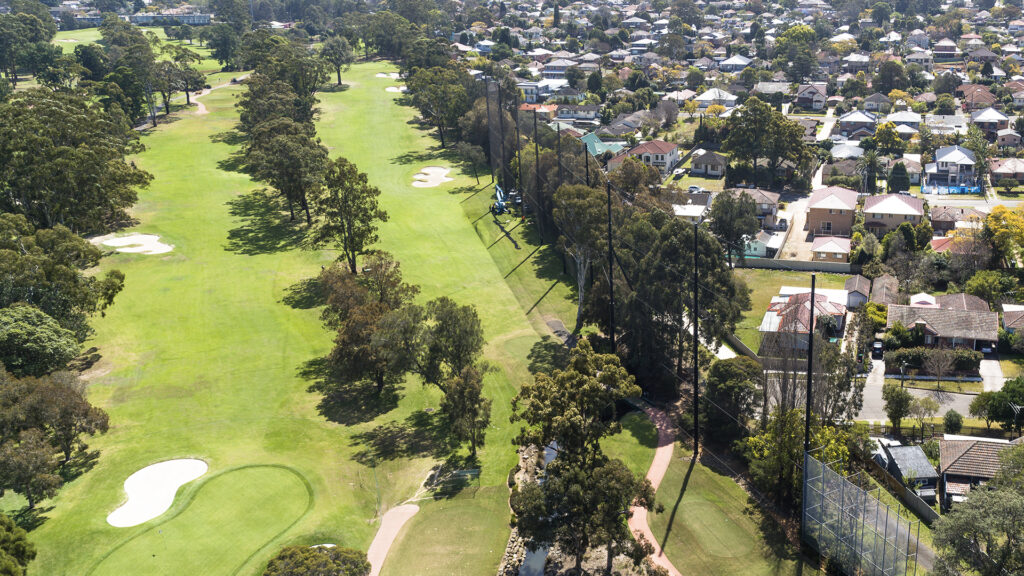 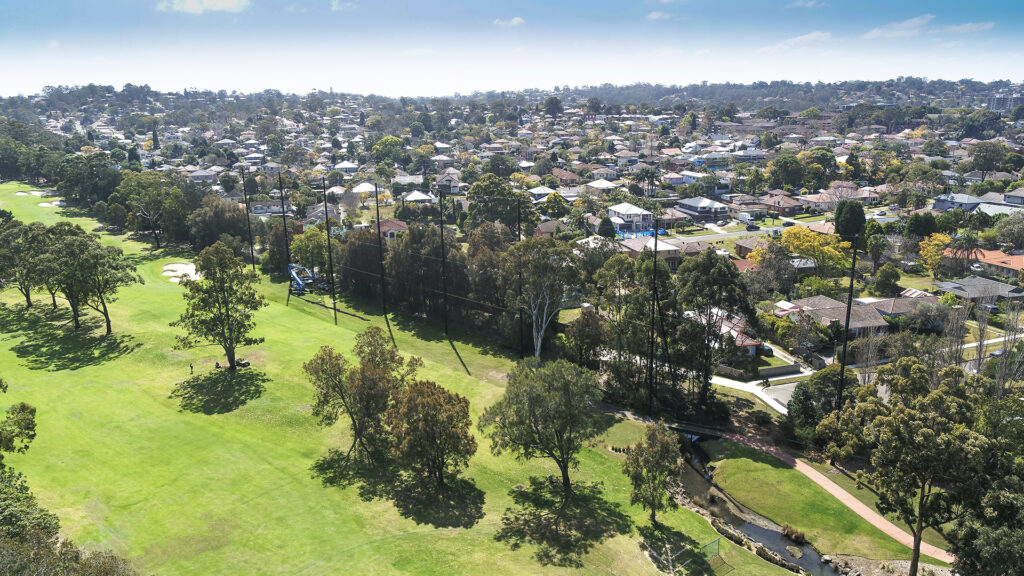 Enquire about this project