Over 25 years of experience

CCI - Safety Fencing were established in 1992 and has been at the forefront of developing designs and engineering systems for high safety screens in Australia, New Zealand and South East Asia – particularly for Sporting fields, Golf Industry applications, and the industrial market.

Much of the technology has originally been based on systems used in USA and Europe where extreme conditions have demanded “World’s best practice” in both design and componentry. In many ways this now has taken structural design of safety screens to another level again.

As the exclusive importers of Netex - Dyneema Golf Barrier Netting – regarded as the lightest and strongest net of its type and Redden polyester at 92% sheer it is also aesthetically better as it is almost translucent.

This quality and strength at such a low wind load rating (6%) has allowed design development to surpass anything ever seen here before, with screens up to 36 metres high – the tallest in Australia. 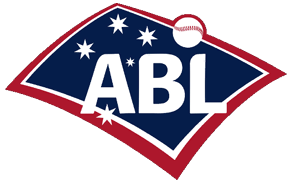 The Rabbit Proof Fence might be the longest fence in Australia but the new Eastlink Freeway opening June 2008 boasts Australia’s highest fence.

Environmental regulations have forced the development of litter screen fencing for refuse centres and land fill sites from what have been relatively low, temporary fences in the past to substantial, fully engineered structures designed to achieve virtual total containment even in the most adverse conditions.